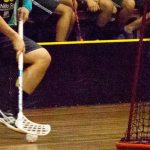 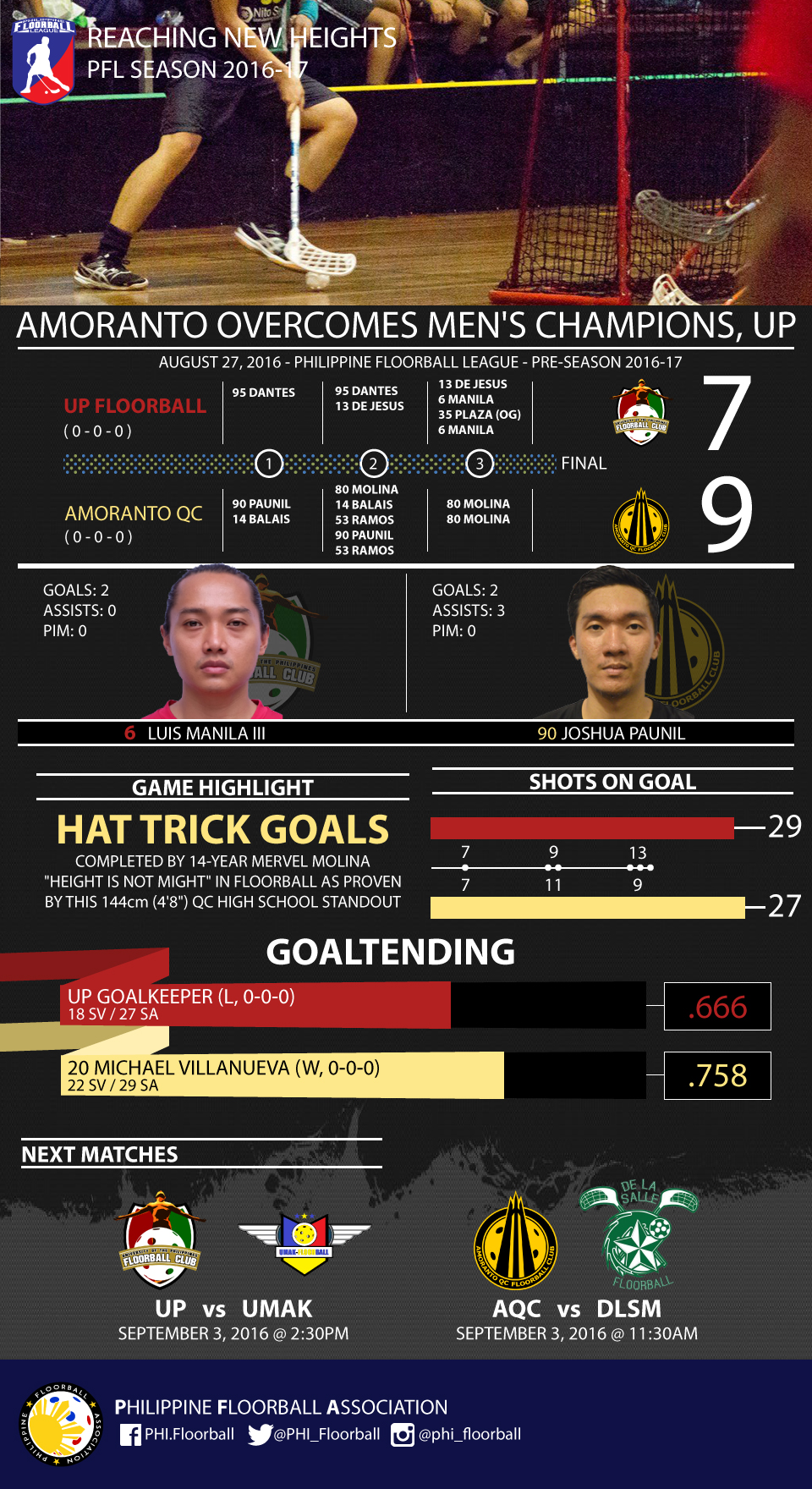 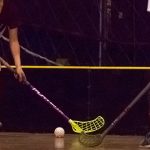 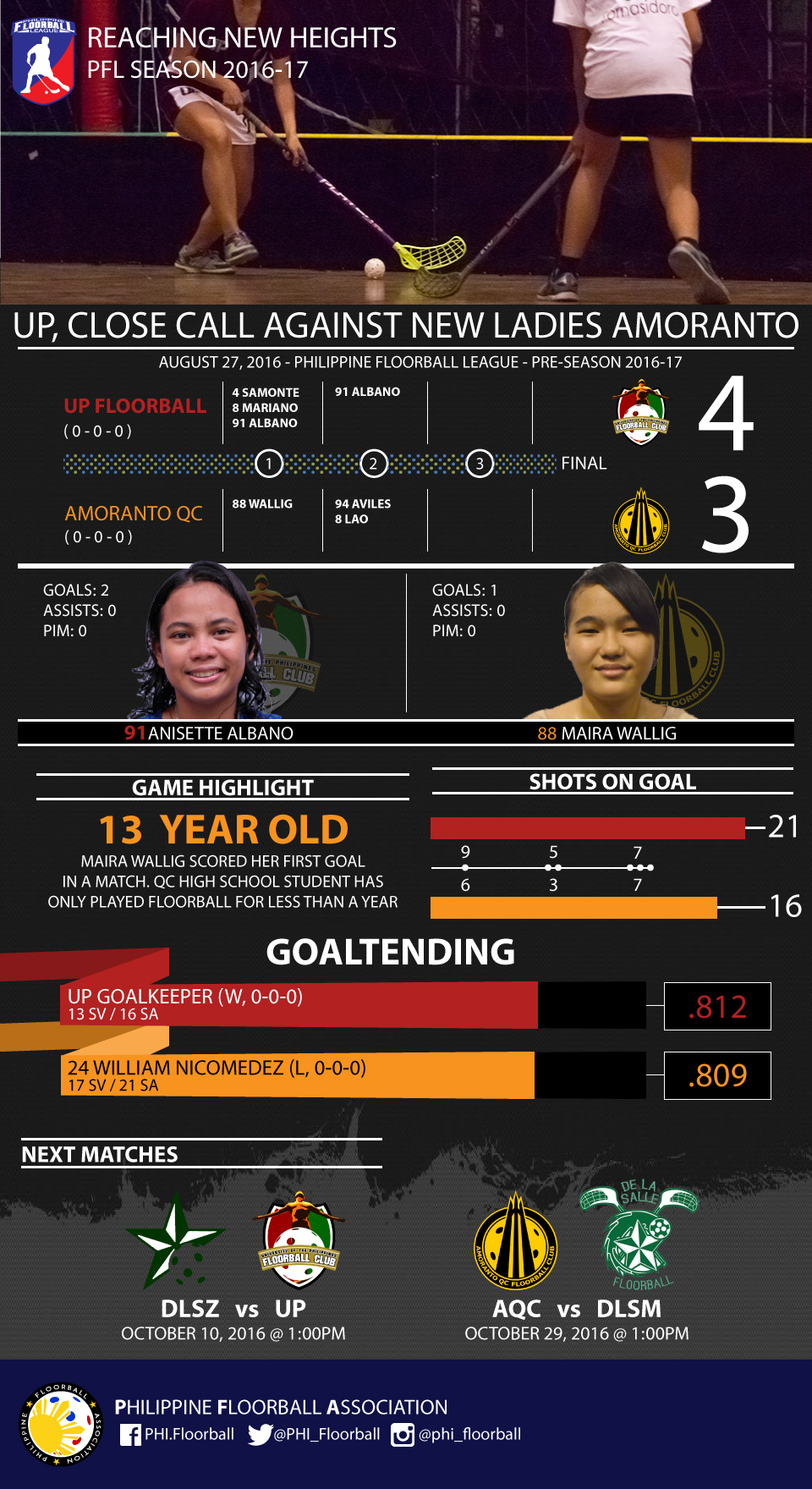 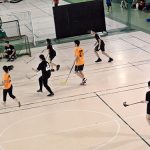 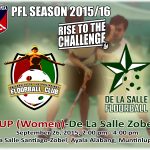 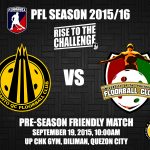 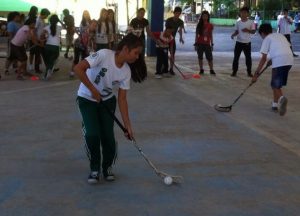 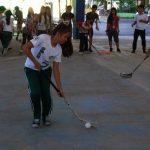 The Philippine Floorball Association (PFA), with the initiative of the Amoranto QC Floorball Club, has once again organized a floorball introductory session to the students of Quezon City High School (QCHS) END_OF_DOCUMENT_TOKEN_TO_BE_REPLACED 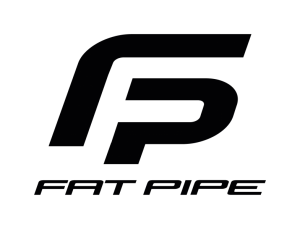